1 John 3:18, NLT - Dear children, let's not merely say that we love each other; let us show the truth by our actions. 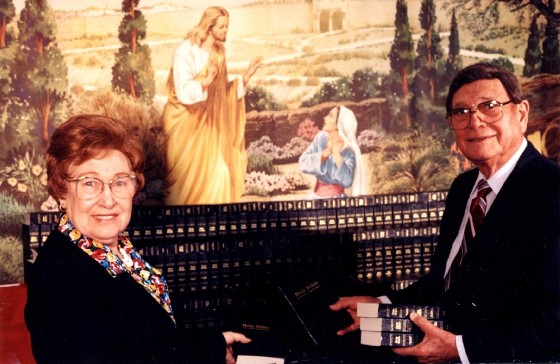 Many fine men of God served at INPM Board of Directors, Advisory Board while walking with Christ here in on earth. They remain our freinds and they observe this Prison Ministry now from Heaven.

This page is a tribute to some outstanding Christins. Please remember them, as they are still an essential part of this Prison Ministry. They are watching us from the above. 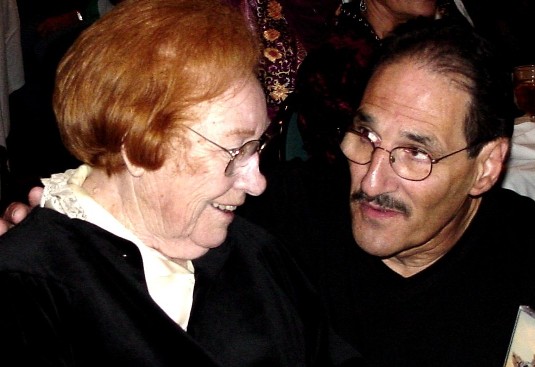 Gretchen was 15, beautiful and rebelious; Nick, atractive sporty fellow, at 27 was hooked on herion. From love at first sight they began a descent into a place few souls ever go. Part of the "lost generation", they were soon sacrificing $1200 to the drug god. They comited serious crimes realated to drugs and robberies. Togher they did time, separated by prison walls. The One, Who broght them back together and lead out of the prison gates, was Jesus Christ.

Released, Gretchen and Nick met Chaplain Ray, who told Barbetta's "Bonnie and Clyde Story for Today" to miliions of his book reades.It helped the family od ex-offenders to start "Crossroads Prison Ministry", an outreach of the Gospel of Jesus Christ to inmates of America and many venues in other parts of the world. After Nick's homecoming to the Lord in 2008, Gretchen continues Barbetta's services to prisoners and prison ministry community. 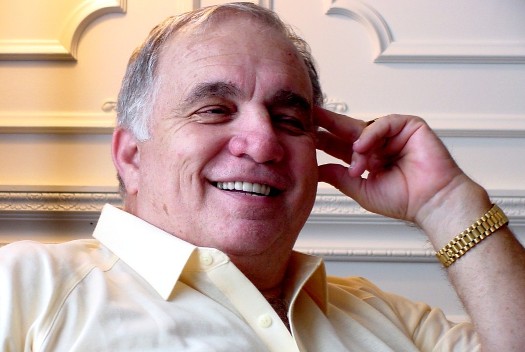 Frank Costantino had a long and distinguished career of service to God and his fellowman. Shortly after his conversion while an inmate in Belle Glade Prison, Frank was called to the ministry and, in the early 1970s, founded Christian Prison Ministries and Bridges of America. Under his visionary leadership, as Chief Executive Officer and President, both organizations have experienced continual growth and are providing substance abuse treatment services to thousands of people in and out of prison, each year.

In recognition of Bishop Frank's many accomplishments and good works Orlando Mayor Bill Frederick proclaimed September 23, 1985, to be «Frank Costantino Day,» Florida Governors Bob Graham and Lawton Chiles awarded him Resolutions for his good works, in 1985 and 1989, respectively, and he was recipient of the Billy Graham Center's «Prison Minister of the Year (1989)» award which was presented to him at Wheaton College.

Bishop Frank wrote two books, his autobiography "Holes in Time (1979)" which has been distributed in four languages to 500,000 prisoners worldwide through International Prison Ministries and «More Than A Miracle - The Ministry of Aftercare (1983)» in which he shared the experiences that shaped his life and his ministry after he was released from prison.

With untimely death of Frank Costantino, his wife and ministry partner Bunny Costantino serves on the Board of INPM.

Be a Blessing for INPM

How and Why to Help INPM? Read Here

Support this ministry by: