2 Corinthians 5:17 - Therefore if any man be in Christ, he is a new crearture: the old things are passed away; behold, all things are become new.

About Our Prison Ministry

Franklin Correctional Center in 1987, Correction Enterprises opened a plant to make highway and interstate signs at Franklin. It is the largest facility of its kind in the U.S. Forty-eight Enterprise employees supervise 210 inmates at the plant. 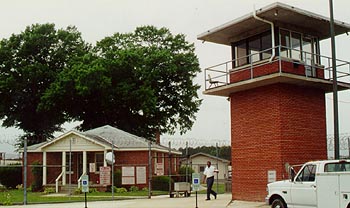